Get advice from a specialist 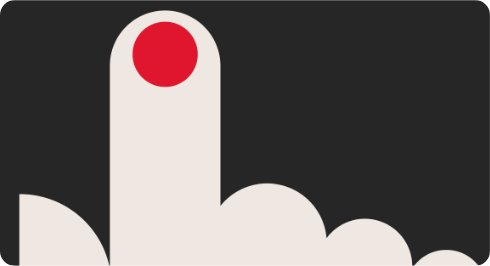 Diabetes is a condition in which sufferers present with raised blood glucose levels, due to either underproduction of or low sensitivity to insulin. Insulin is a hormone produced by the pancreas and is responsible for metabolism regulation and glucose uptake by liver and muscle cells.

If body cells are no longer sensitive to insulin or not enough of this hormone is produced, glucose derived from food digestion will stay in the bloodstream, not reaching the cell for energy production.

There are different types of diabetes:

Type 2 diabetes affects around 90% of diabetic patients and the condition can take years from pre-diabetic stages to different stages of progression. Many risk factors can contribute in the development and progression of the condition, the most important being diet and lifestyle. Managing these in the early pre-diabetic stages is key to stop or at least slow down progression. Research has linked being overweight with a higher risk of developing type 2 diabetes, as well as: having high blood pressure, smoking and being from south-asian, caribbean or black African descent.

Type 1 diabetes affects only 8-9% of the population, and usually develops in younger age groups due to antibody cells attacking and destroying pancreatic cells responsible for insulin production. For this reason insulin treatment is always required to manage type 1 diabetes.

Why is it important to manage diabetes?

Insulin is essential for cells to take in the glucose they require to function; without this they won’t be able to produce the energy they need, putting body functions at risk.

Poor management of blood glucose levels can result in anything from low energy levels and difficulty performing daily tasks to the development of conditions such as kidney damage, non alcoholic fatty liver disease, glaucoma and neuropathy. Elevated blood sugar levels are also associated with the development of cardio-vascularal disease.

How does nutrition affect diabetes?

NICE (national institute for health care and excellence) prioritises education around healthy eating habits as the primary intervention for pre-diabetes, type 2 and gestational diabetes, followed by drug therapy if needed.

Diabetes UK founded a study showing that eating the right diet and losing weight can successfully put type 2 diabetes into remission. After a year on the prescribed program, almost half (45.6%) of the study participants were in remission and after two year the number rose to (64%).

A key concept in nutrition related to diabete is GI (glycemic index), a figure associated with how quickly foods are digested into simple sugars and how quickly they impact blood glucose levels. The scale goes from 1 to 100, 100 being the highest figure the same as pure glucose. The higher the GI in foods the quicker they can increase blood sugar sugar levels. A diet rich in refined sugars is associated with the development of type 2 diabetes, as the constant high influx of refined sugars can make cells less sensitive to insulin.

While the main form of management of type1 diabetes is insulin therapy, a balanced diet is recommended to better manage the condition and avoid hypoglycemic episodes and diabetic ketoacidosis.

How can I successfully manage my diabetes?

As diabetes is a complex medical condition, a specific diet should be compiled by a registered nutrition professional, able to work together with GPs to understand the impact of any dietary recommendation alongside any medical treatment.

A registered nutritionist is the ideal person to help you do this, providing safe and effective advice and personalised plans that allow you to tackle your condition whilst still very much enjoying what you eat.

Following a low GI diet and losing excessive weight is the most common advice given to diabetic patients after diagnosis but this is often much easier said than done. This is why the accountability, expertise and support of a nutritionist who can be hands on with your recovery is so important.

Why use an Odhealth nutritionist to help with diabetes? 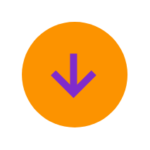 You and your nutritionist will establish what success looks like for you and set the metrics that you want to track. Together you’ll track your progress and constantly develop your plan to maximise your results. 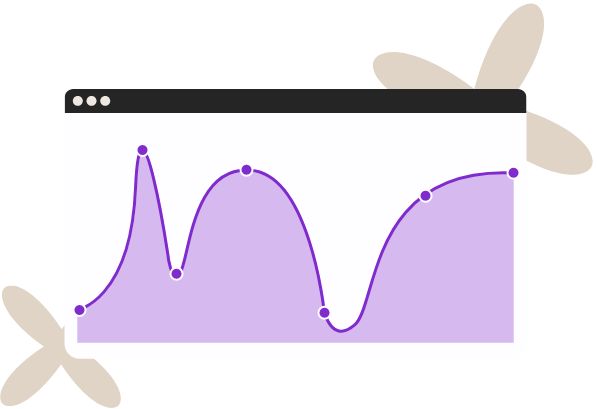 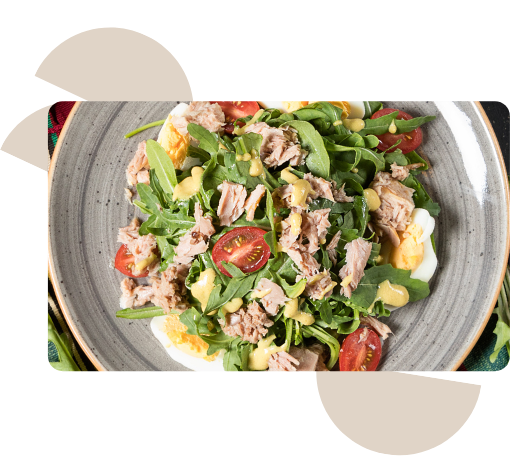 Food fit for you

All recommendations are tailored to your tastes and dietary requirements. You will use a food diary to track your habits and inform your nutritionist of your likes and dislikes.

Upon booking we’ll ask you specific questions to help us match you to the perfect specialist for you. You will be assigned a dedicated account manager who will manage the whole process and provide support throughout your journey. 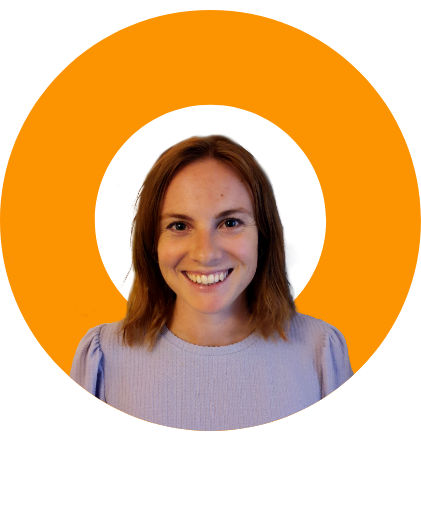 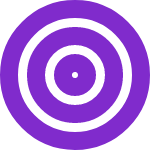 of Odhealth customers reach their target performance within 3 months and stay there 12 month later. 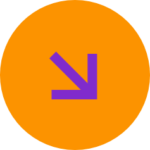 Pay as you go